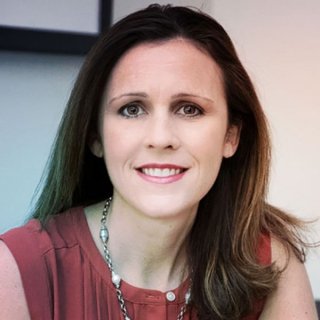 In addition to her school appointments, Catherine P. Bradshaw is a faculty fellow with the UVA Vice President of Research’s Office. She was previously an associate professor and the associate chair of the Department of Mental Health at the Johns Hopkins Bloomberg School of Public Health, where she maintains an adjunct faculty position.

Her primary research interests focus on the development of aggressive behavior and school-based prevention. She has led federally funded randomized trials of school-based prevention programs, including Positive Behavioral Interventions and Supports (PBIS). She also has expertise in implementation science and coaching models, and has served on advisory boards for state, federal agencies, and non-government organizations such as the UN on issues related to bullying, program implementation, prevention programs, and child development. She served on the White House panel on bullying prevention and co-organized studies for the IOM/National Academy of Sciences. She is chairing a What Works Clearinghouse (WWC) practice guide on positive behavior support and is involved in other WWC reviews of classroom management and SEL programs.

Bradshaw works with the Maryland State Department of Education and several other states and school districts to support the development and implementation of programs and policies to prevent bullying and school violence, and to foster safe and supportive learning environments. She collaborates on federally-funded research grants supported by the NIMH, NIDA, CDC, NIJ, U.S. Department of Education, and the Institute of Education Sciences, with awards totaling over 50M. She is the co-director of the IES-funded National Center for Rural School Mental Health. She has published over 300 peer-reviewed articles and chapters in edited volumes. She was previously the associate editor for the Journal of Research on Adolescence and is currently the editor of Prevention Science.

Take the Next Steps

Your gift benefits the teaching, research, and outreach programs of the School of Education and Human Development. Thank you for your support.